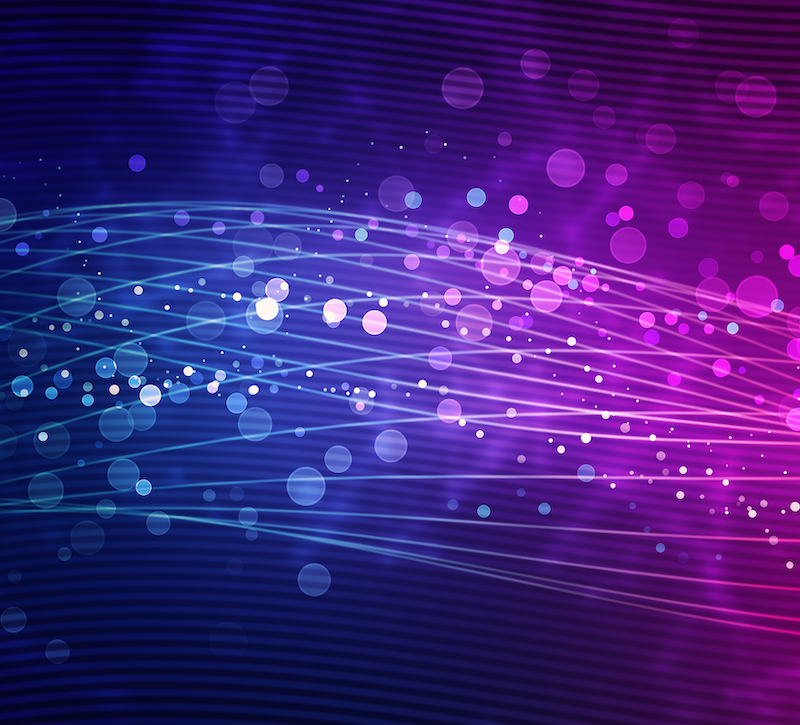 Confluera XDR provides the most effective detections and response for workloads

Given the large attack surfaces that expose our business critical systems today, and the volume of alerts our security teams have to deal with, it is impractical to assume that everything can be monitored and protected. Confluera XDR is designed to trace and track the path an attacker takes (known or unknown), and autonomously surface the threats that matter i.e. the ones that have the potential to cause damage.

Automation that minimizes the response time

The first step to respond “as fast as humanly possible” is to eliminate the need for investigations before a response can be deployed. Today, most security teams are scrambling to investigate the incident when a high severity alert is raised by some tool, and it takes them hours, sometimes even days before they really know what struck them. Confluera XDR provides the entire attack narrative in real-time, which changes the game. Your security teams get a shot at responding to the attackers, while the attack is in progress.

Even entry-level security analysts command $75,000/year in salary alone, and the cost to operate a SOC for a mid-size organization can easily be north of a million dollars. The basic job of such analysts: evaluate and analyze alerts, perform root cause analysis, establish timelines of an attack, and perform remediations. Confluera XDR automates all that with its autonomous investigation engine and a streamlined workflow, minimizing both effort and skills required to combat your adversaries.