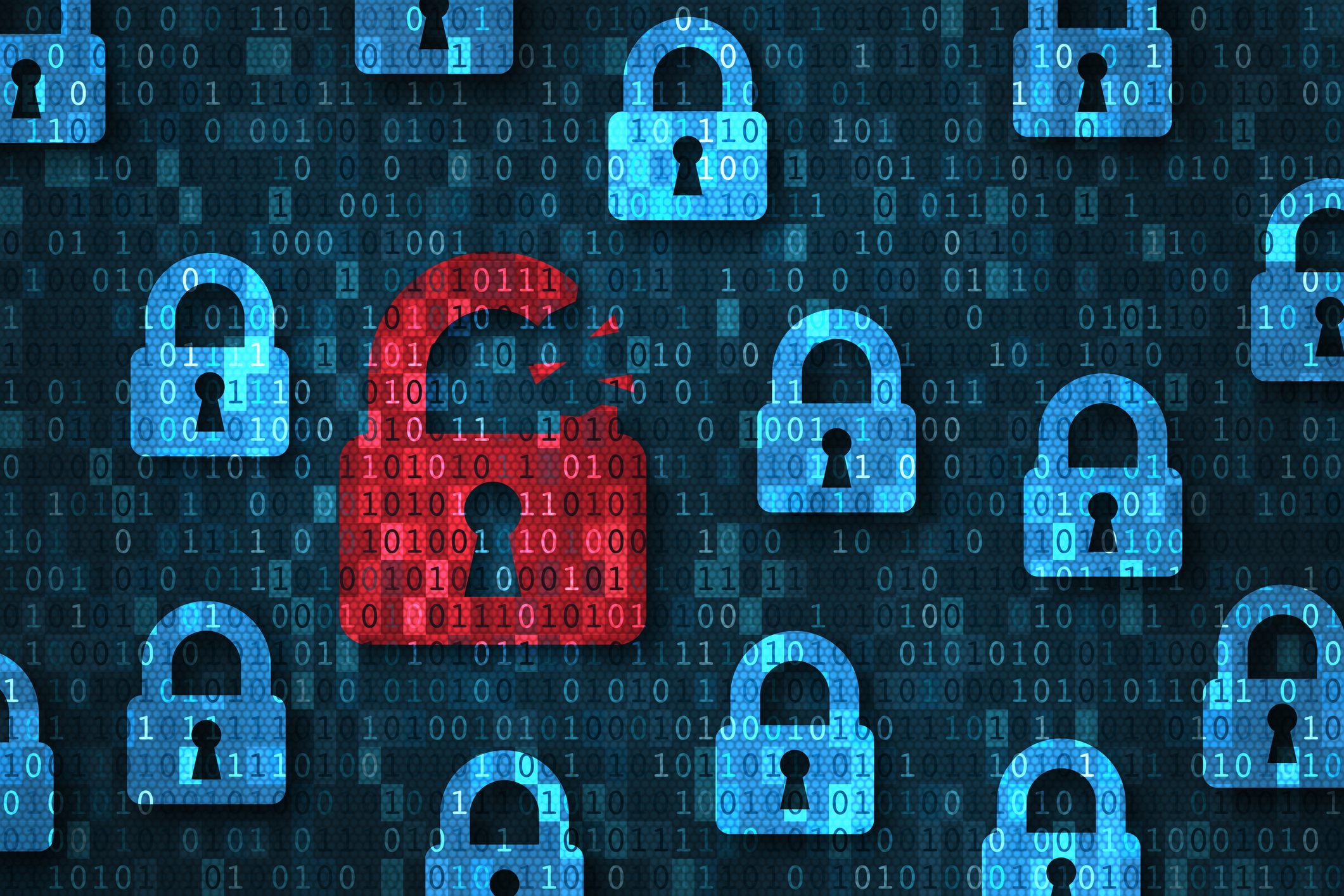 On Sept. 14, 2021, Microsoft’s Security Response Center (MSRC) released security patches detailing the findings and the scope of the impact of the four critical vulnerabilities. After Aug. 11, 2021, any system created, or which has updated its OMI package, should automatically be patched according to Microsoft’s security release notes.

The Impact of OMIGOD Vulnerabilities

On Sept. 14, 2021, Microsoft’s Security Response Center (MSRC) released security patches detailing the scope of the impact of the four critical vulnerabilities. After Aug. 11, 2021, any system newly created or systems with updated OMI package, should automatically be patched according to Microsoft’s security release notes.

The OMIGOD Vulnerability and Attack

Three of these vulnerabilities are privilege escalation vulnerabilities, while the fourth vulnerability allows remote code execution (RCE). Some Azure products, including Configuration Management, expose an HTTPS port (port 5986) for interacting with OMI. That’s what makes RCE possible. Note that most Azure services that use OMI deploy it without exposing the HTTPS port.

An attacker can exploit the RCE (CVE-2021–38647) with a SOAP message payload lacking the authorization header. The root cause is a combination of a simple conditional statement coding mistake and an uninitialized auth struct, any request without an Authorization header has its privileges default to uid=0, gid=0, which is root.

Detection and Response to OMIGOD in your environment

Microsoft has published a blog to help customers detect potential exploitation if they have auditd log enabled on their Linux machines. The key idea is to look for execve system calls with a working directory (cwd) /var/opt/microsoft/scx/tmp as shown below:

Since December 2020, we have witnessed an unprecedented amount of cyber attacks exploiting the software supply chains. Cloud providers are no exception as they also rely on open source components to perform critical tasks on tenant assets.

Malicious actors with remote and local access to the system with vulnerable OMI packages running can gain root privilege by exploiting the OMIGOD vulnerabilities. It is recommended that you patched the vulnerability as soon as you can.