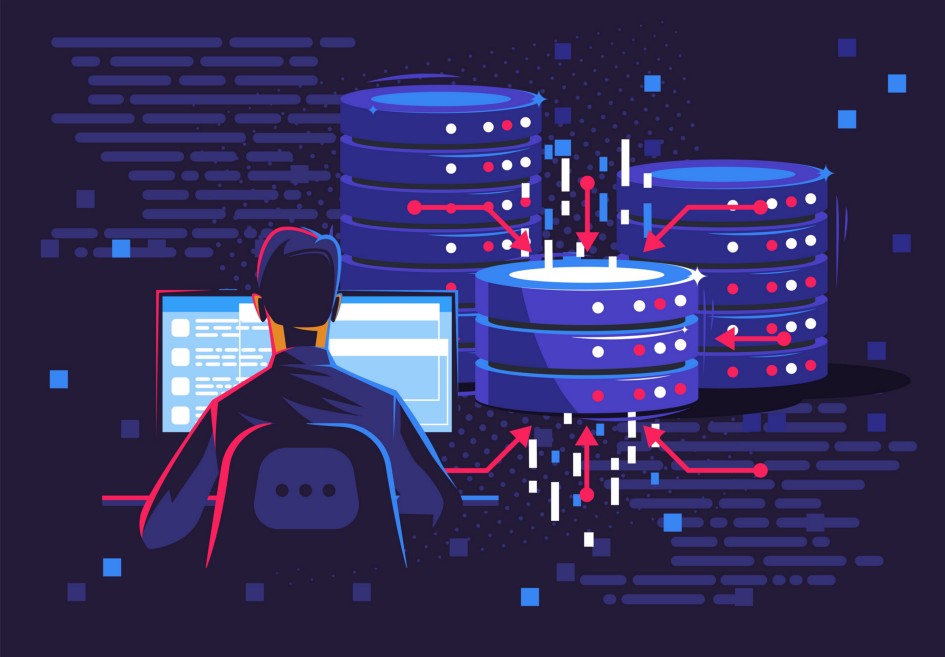 There is a lot of coverage for the CVEs revealed in March 2021. MSRC has done a phenomenal job of creating and sharing the discovery, mitigation scripts and IoCs. However, there is no proof yet of new vulnerabilities being exploited in the wild or a Proof of Concept disclosed for the same.

There are certain techniques which are commonly seen after exploitation of Exchange server attacks. Following examples demonstrate detection of these essential attacker techniques.

2. A reverse shell is created via PowerShell.

3. Dumping of credentials from lsass.exe using commonly available dump utilities such as procdump.exe

4. Powercat downloaded and used to list connections. Subsequently, PowerShell could be used to add an exchange snap-in. The added snap-in allows attackers to collect user data for potential exfiltration.

A security solution must go beyond EDR (Endpoint Detection and Response) and SIEM(Security Information and Event Management) to detect such stealthy, seemingly unrelated and temporally separated behaviors such as this Exchange server attack.

Detections spread across processes and hosts can send analysts on a wild goose chase. The exchange vulnerabilities went undetected for quite some time because the actions were seemingly unrelated. The right solution should stitch together actions such as webshell used for environment discovery, credential access and persistence.

The Exchange server processes created webshell files which are accessed via IIS web server. A smart detection solution must correlate and escalate such actions in real time to elevate the urgency. A timely response from SoC teams can ensure the webshells are quarantined or removed before attackers can establish persistence.

Coverage across infrastructure and time

Attackers may very well drop the payloads and invoke them later. Ability to identify lateral movements is essential for assessing the breach.

Typical EDR detections or SIEM alerts fall short to put together a rationale. Individually inspected actions might even seem legible. A graph of actions built with user session information and relations among processes can make the intent obvious for a security analyst.

The Confluera platform is built with precisely these requirements in mind. The intent based graphs provide context and storyboarding for a chain of actions in real time. Above shown screenshots demonstrate this.