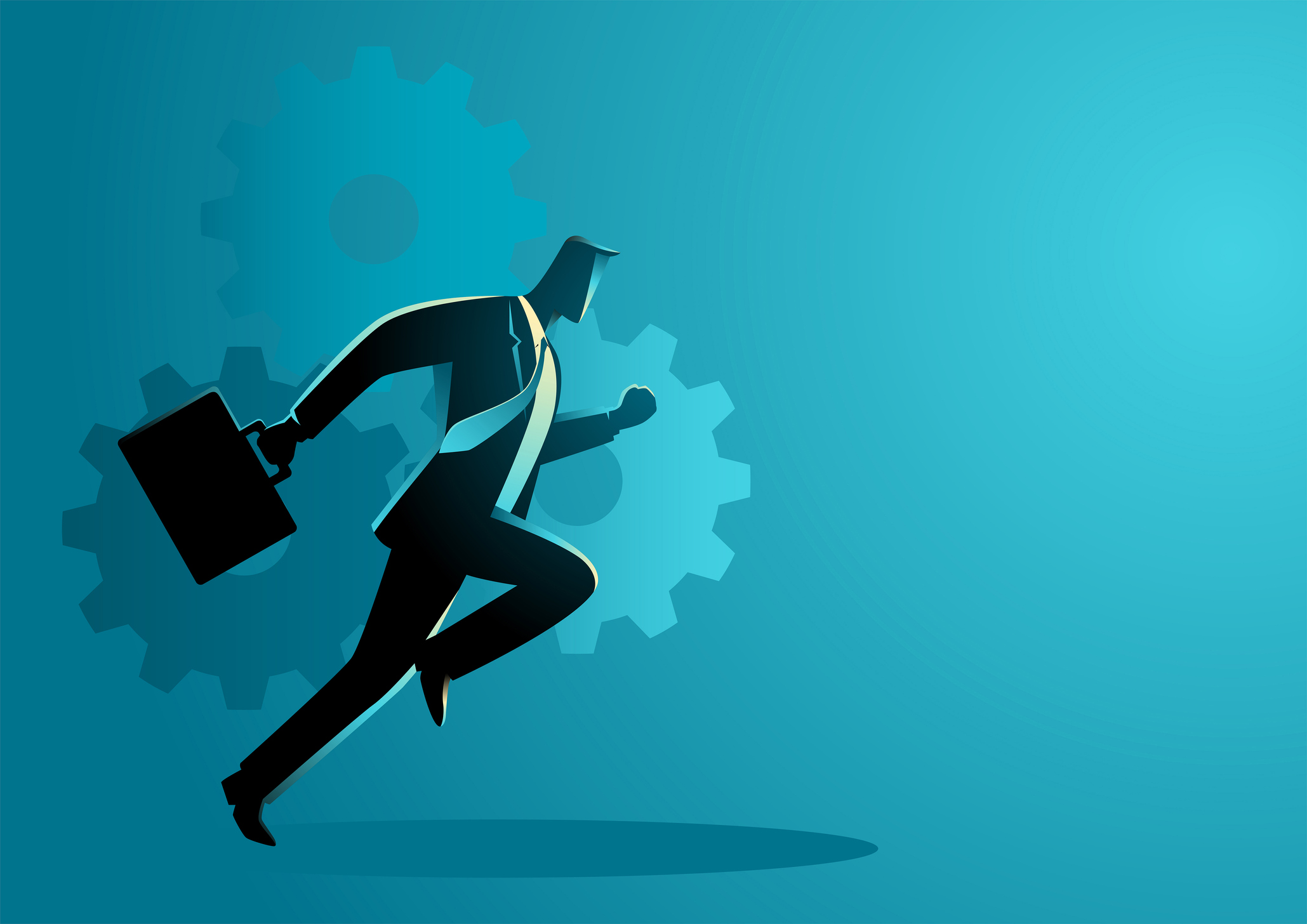 I watched the 2002 crime drama Catch Me If You Can for the fourth time over the weekend. The movie is based on a true story about Frank Abagnale Jr. (portrayed by Leonardo DiCaprio), who was able to make millions of dollars creating fake identities as a PanAm pilot, physician and legal prosecutor.

There are a lot of things that draw me towards it: how dangerously familiar it looks to me as someone who has been in the security industry for some time; the fact that large established organizations can be so easily fooled even today; or that no matter how much you try, human emotions can be manipulated with minimal effort by bad actors.

The movie very accurately depicts the sequence of events that occurred in the 1960s. When asked during a 2017 “Talks at Google” presentation about whether what happened back then can happen today or not, Abagnale said it’s four thousand times easier today than when he did it.

Abagnale also said that he had analyzed numerous breaches over the years and found two common themes:  employees did what they were not supposed to do and they didn’t do what they were supposed to do. In today’s DevOps-heavy world, I would extend this to include systems along with the employees.

I learned some interesting things from the movie that I think are really relevant even in today’s highly digitized world:

So what would a modern day Frank-like imposter do?

How can Confluera be the Carl Hanratty of this very real scenario that, sadly, happens quite regularly?

The bottom line: Real-time Threat Storyboarding is foundational to quickly detecting and responding to threats before attackers can steal valuable data from “crown jewels.” Traditional SIEMs/EDRs/NDRs are not sufficiently equipped to accurately map out an attack progression and to take precise actions based on that information to quickly kill the chain of attacks.

With its patented technology, Confluera is built for this purpose. To learn more about Confluera and Real-time Threat Storyboarding, please visit: https://www.confluera.com/realtime-threat-storyboarding